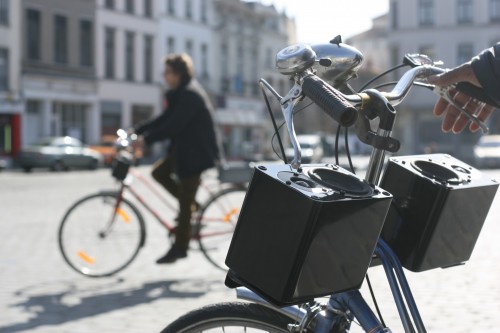 A bicycle opera by Kaffe Matthews and theBicrophonic Research Institut, with technical development by Tom Keene