The other the self #3: lectures & performances report 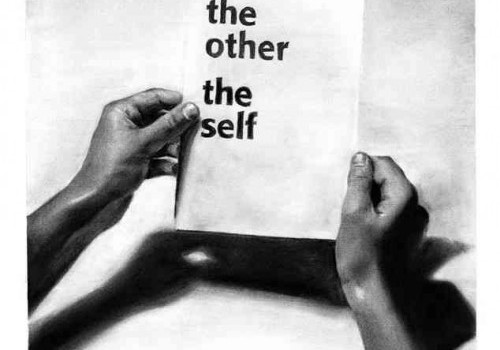 How do language and voice shape gender and identity? What can be a definition of masculinity? When does language loose semantic meaning and what is expressed beyond? How does queer music sound? Is there a void in arts history in regard to different genders? During the other the self #3 lectures and performances examined shifting paradigms between public and private, official and subversive, known and new, formal and flu, sense and sound, male and female, up and down – to mostly everything in between.