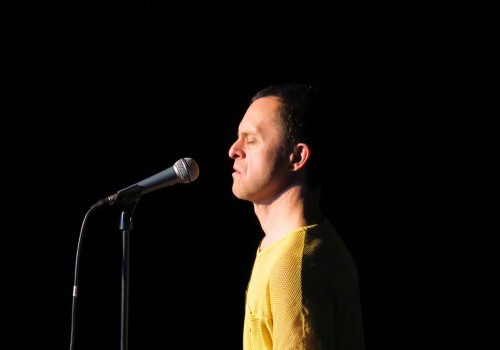 Francesca Saraullo and Cabiria Chomel are artistically involved in Rihabitare i… il futuro, a project of cultural and artistic innovation for the Abruzzo region in Italy. “Re-inhabiting the future” is a project of artistic residencies and workshops in the countryside municipalities. The implementation of a series of theatrical events, aimed to blend artistic experimentation (music, dance, theatre and performance arts) with the re-use and exploitation a living heritage and landscapes, victim of decades of neglect.

The intent is to directly involve the people of the country in the process of creation and implementation. Through the concrete experience of performing arts, the local public will be guided towards education and awareness to create a new, open and available way to use music, theatre, dance and the performing arts in general.

Re-inhabiting the future means returning to the past from the rubble of consumerist globalization, re-read and update traditional forms of employment and sustainable interaction with the territory, to design a different future, or just a future.

In collaboration with the School van Gaasbeek, with support of the Creative Europe program of the European Union.