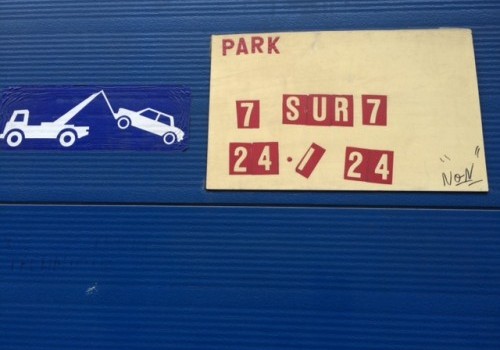 In the morning a walk crisscrossing the 'old Molenbeek': passing the Gemeenteplein, a former cinema that is now a furniture shop, and the communal garden initiated by the asbl de La Rue, and we visited La Fonderie, a former metal foundery that has been turned into an industrial museum. the latter two being very quiet and green places in the middle of a dense neighborhood.

With la Maison des cultures as a point of departure, we took some time in the afternoon to scrutinize the words, sentences and observations that were collected by participants. We tried to come up with collective ways to process the material. 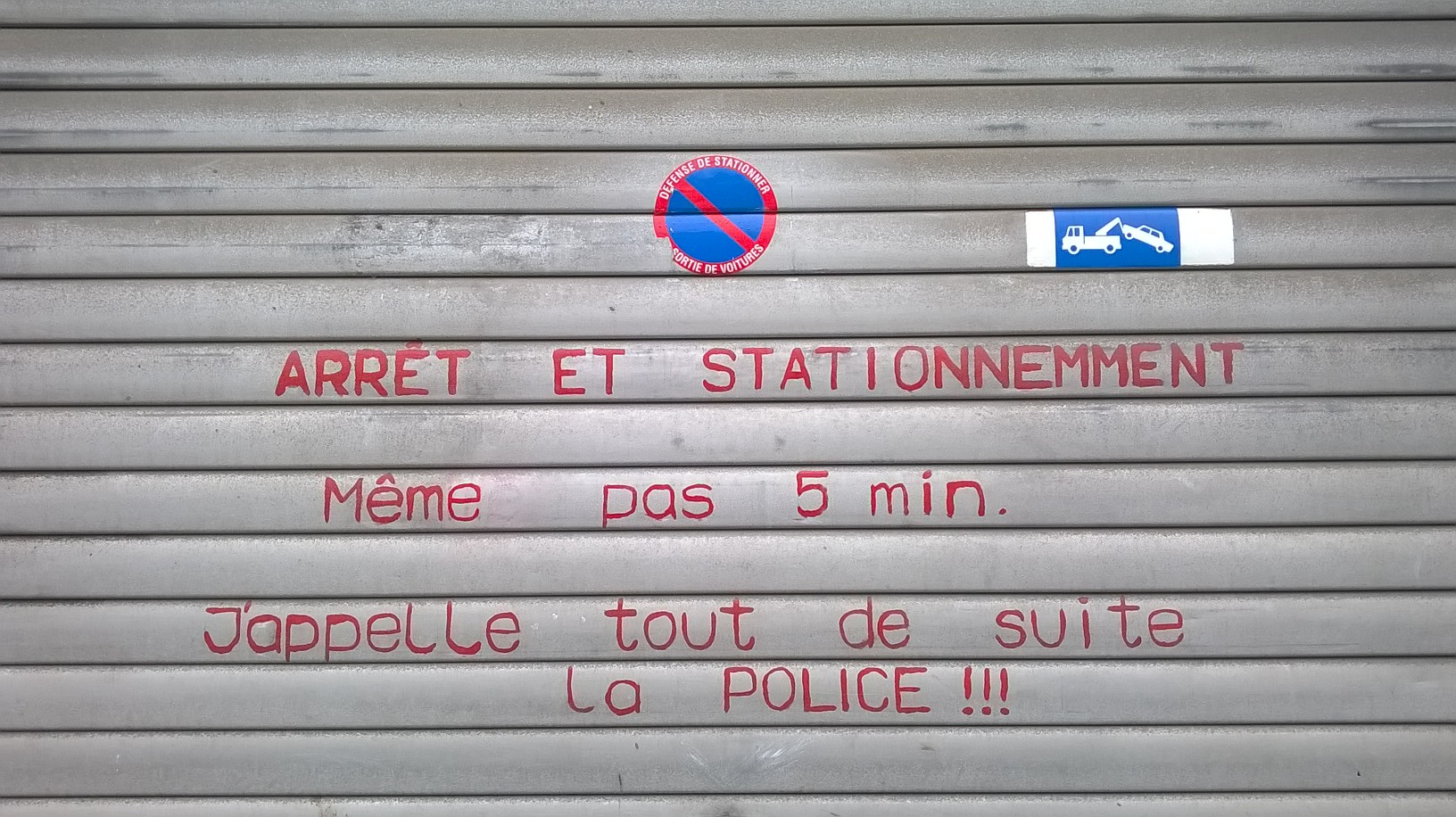 Some remarks and words in a poetic listing:

I noticed I had two groups
I was not concerned with the meaning;
just the sound
There are the beautiful sounding and then the funny sounding ones

1) the beautiful words:
moror
achator (everyodies garden)
malik (a beautiful young woman)
amarok (a special kind of beauty , that can not be described only fel)

2) the funny words:
mennuisserie (art of making a menu)
slaapkamers (schlephammer)
apotheek (character in an Asterix book)
la fonderie (a place for lost things such as love and .... )
vergunning (it is definitely a verb, the act of bending)

(...)
when I walked I just listened
I ended up with words that didn't mean anything at all,

where is the store to buy rideaux ?

(...)
we all read the list, different prononciations
it becomes a mantra
there is no right way no wrong way

(...)
tower of babel
no meaning, you don't get to a common point
related to what is happening to the refugees
building a new understanding

(...)
fiction drama
write a story with the words that you picked,

getting lost in the neigborhood
falling in between languages

I have no words, just big sentences:

As a performative exercise we then tried to work with words that all had gathered, but that were not understood.
Here are two sound files with excerpts of the exercises; one is an attempt to talk, make conversation without meaning.
Second one is a soundcollage in which everyone kept speaking one singular word and new words were one by one introduced in the group. 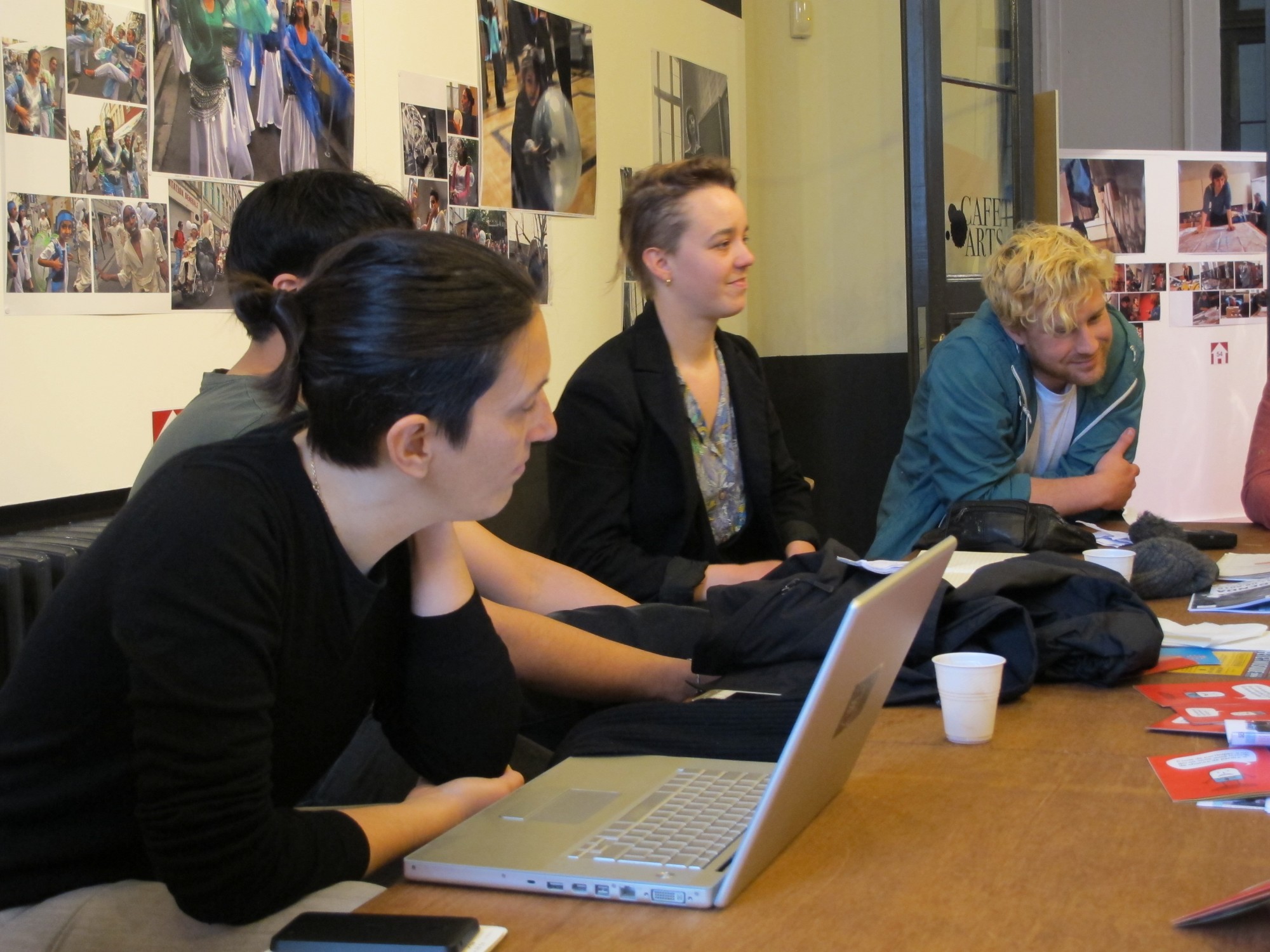 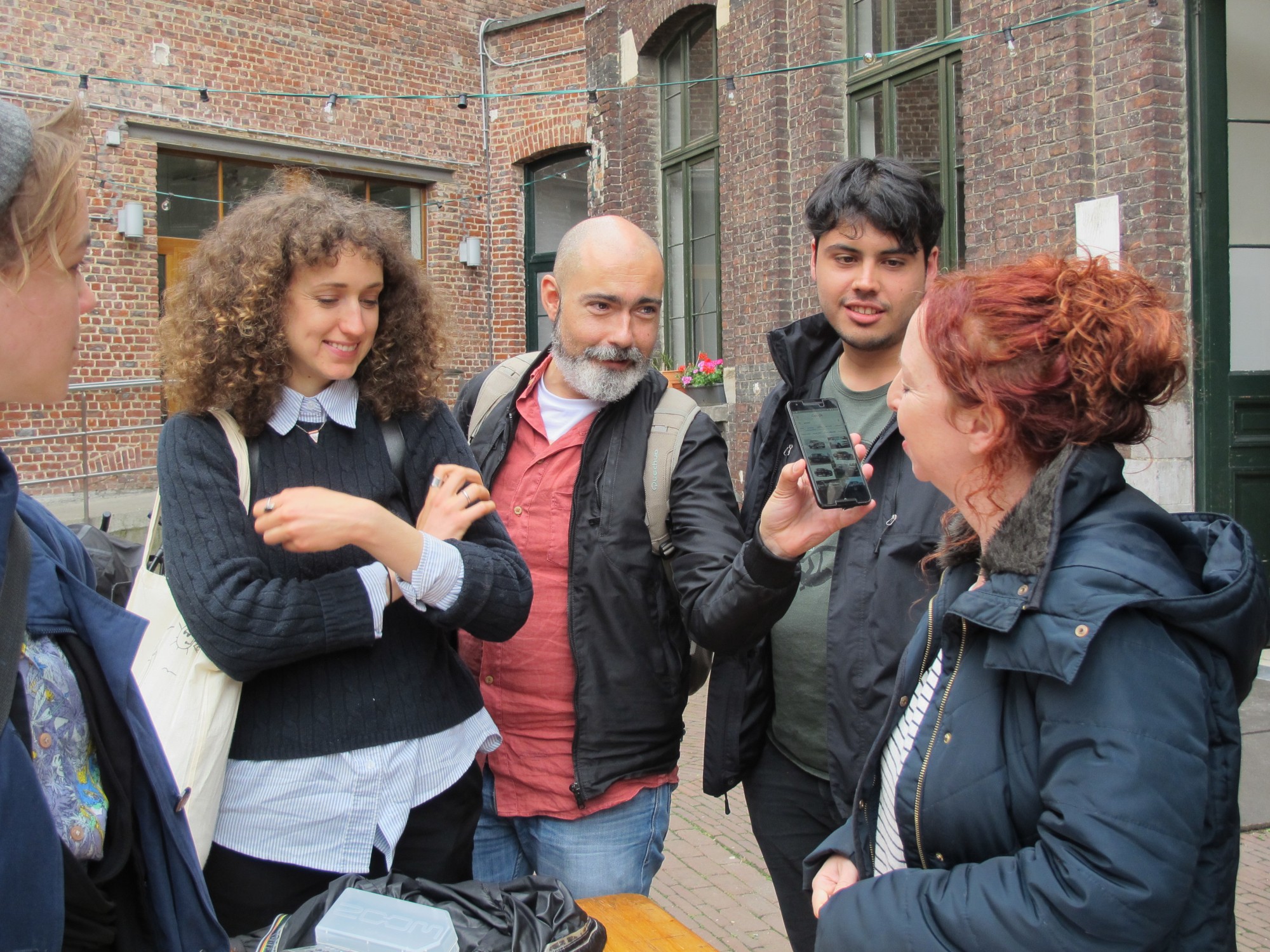