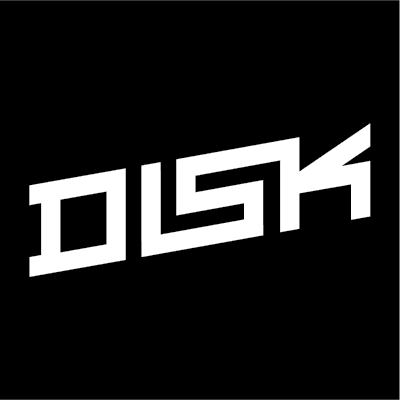 In 2015, DISK Berlin will support two residency projects exploring unusual ideas for pairing the specific artistic possibilities of radio with the potentials of live performance or installation.

Selected from an open call that will be published in the summer 2015, supported residencies may be housed within the gallery space at ACUD in Berlin-Mitte, for a period of up to a month. Other residency venues may be discussed, depending on the nature and needs of the selected projects, as may be supported from various other local partners. The two selected projects will premiere at CTM 2016.

About DISK Founded in 2005, DISK Berlin is a nonprofit organization that aims to support and promote the production and diffusion of experimental sound art, innovative music and visual arts. Three major issues on the DISK agenda are: Projects and research about the correlation of sound and other forms of art, to foster international exchange between artists, initiatives and organisations, and to support independent, experimental music making that is situated between avant pop music on the one hand and the circles and traditions of academic music on the other hand – serving to neither of their routines, but at the same time deeply invested into both their research and debates.

DISK is the host organisation of General Public, a non-profit nomadic project space, and also the organizational body for the CTM – Festival for Adventurous Music and Related Arts.

DISK is a member of Initiative Neue Musik Berlin, of the Dach/Musik and ICAS/ECAS networks, and of the SHAPE Platform and SoCCoS Project.