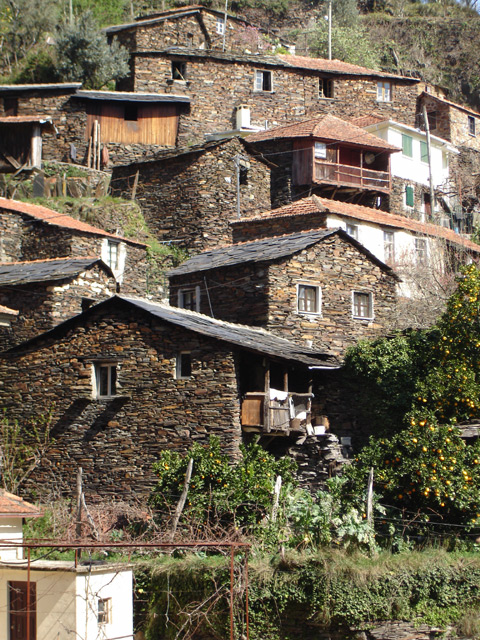 Portuguese cultural organization Binaural/Nodar will be organizing its first SoCCoS residency cycle between April 12th and May 2nd, 2015 with three European artists who will deal with the general concept of playing the/with the rural landscape: Belgian Pierre Berthet, French Yannick Guédon and Swedish Helena Espvall.

During the residency artists will do field work in the mountain rural context of the municipality of São Pedro do Sul, particularly in the villages of Açores and Fujaco.