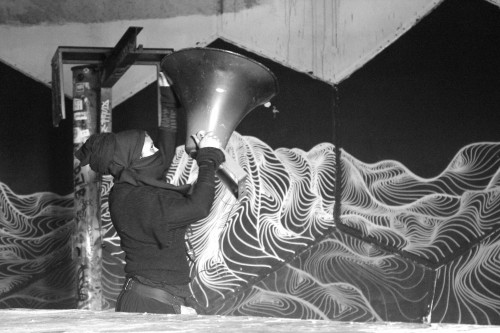 We are happy to announce the residency of Donia Jourabchi in AIR Laboratory CCA Ujazdowski Castle in Warsaw!