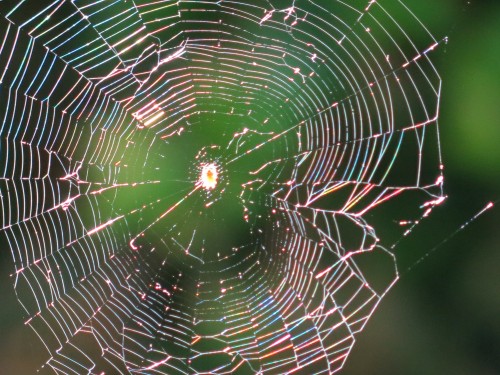 the other the self: a series of concerts, performances, debates and workshops

Voice, gender, language, and identity are fluctuating and complex notions, strongly determined by and being fundamental to tradition and culture. They are in reciprocal interaction with each other and have a determining impact on power structures in contemporary society.

Gender is expressed, if not only, through voice, and is the first element to identity.

Language is the transportation of words and atmosphere through voice and gives away identity.

Identity is made from gender, language and voice, amongst other elements.

The project will start with a three day festival from 8-10 October. On the first night of the other the self will be featuring four performances which address gender and voice holding the middle between electronic music, performance and lecture. With Jaume Ferrete, AGF/Antye Greie, Simon Vincent and C. Spencer Yeh. For the second night we are extremely pleased with the presence Pauline Oliveros, icon of feminism and experimental music, who will give a workshop, lecture and concert. The third night will give space to operatic forms, with Lina Lapelyte's Candy Shop – the Opera, Jane Dickson's Labyrinthine and a lecture-performance by Richard Scott.